Yee Lian Chew obtained her PhD under the supervision of Dr Hannah Nicholas/Professor Juergen Goetz at the University of Sydney. She moved to Cambridge, UK as a Medical Research Council Career Development Fellow in 2015, and later a European Molecular Biology Organisation (EMBO) Postdoctoral Fellow (2016-2018) in the lab of Dr William Schafer at the MRC Laboratory of Molecular Biology. She is currently a Lecturer at the School of Chemistry and Molecular Bioscience at UOW, and is based at IHMRI. Her research focuses on mapping neuromodulator networks and functionally characterising their roles in C. elegans adaptive behaviour. 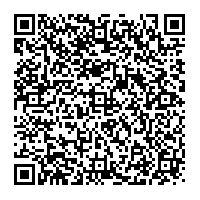