Dr Paul Mazzola is a lecturer in banking and finance in the Faculty of Business and Law at the University of Wollongong having previously served as its Associate Head of School - Finance. Before he joined the University, Paul enjoyed a senior executive career in banking and finance spanning 25 years covering the Australian, European and Asian Pacific markets, including General Management responsibility for a major Australian bank.

Paul maintains his professional associations as a Fellow CPA, Fellow of FINSIA, and member of the Australian Institute of Company Directors. His excellence in textbook authorship has been recognised by winning an Australian Educational Publishing Award for best Tertiary Teaching and Learning title and by a major publisher, John Wiley & Sons, by his appointment as a member of its Academic Advisory Board. 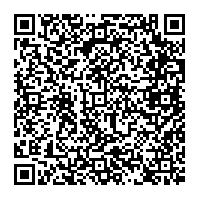