Mark has held teaching and research positions in Australia, Japan and the U.S. where he was the 2007/08 Toyota Visiting Professor of Japanese at the University of Michigan. His pioneering work on the history of sexual minority cultures in Japan has been the topic of invited presentations at universities in the U.S., the U.K., Singapore, Canada, Australia and Japan. 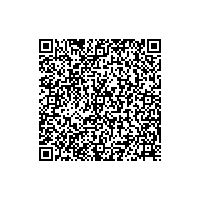