I'm a passionate scientist looking to make a difference in the world. I love using data to tell stories.

As a lifelong student, I like jobs where I am constantly learning, discussing, and teaching.

My PhD investigated the role of lipid peroxidation in aging and disease. I'm currently the trial coordinator /postdoctoral researcher on an NHMRC-funded, multi-center trial examing whether omega-3 dietary supplements decrease aggression in prisoners.

Our research group is always looking for MEDI350, honours, masters, or PhD students - if you are interested email me at colinc@uow.edu.au. 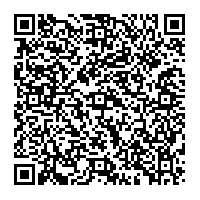